Get Dave's weekly blog post delivered to your email inbox.

Be true to yourself.

In our crazy society, sometimes people we think of as being nice are considered weak. Being nice is not a sign of weakness. It’s an extra step we take to make sure that things don’t get done at any cost but done in a way that allows people to preserve their dignity.

At an early age, I made a decision that I did not want to use foul language. It wasn’t always easy, but I did my best. I wanted to be a positive role model to others who observed my behavior. I can still remember one particular instance where a vice president in the same company for which I was working deliberately used “the F word” to curse me out. He was intending to provoke me into cursing in front of a few other men because he knew I didn’t use profanity. I didn’t take the bait and he just laughed it off. 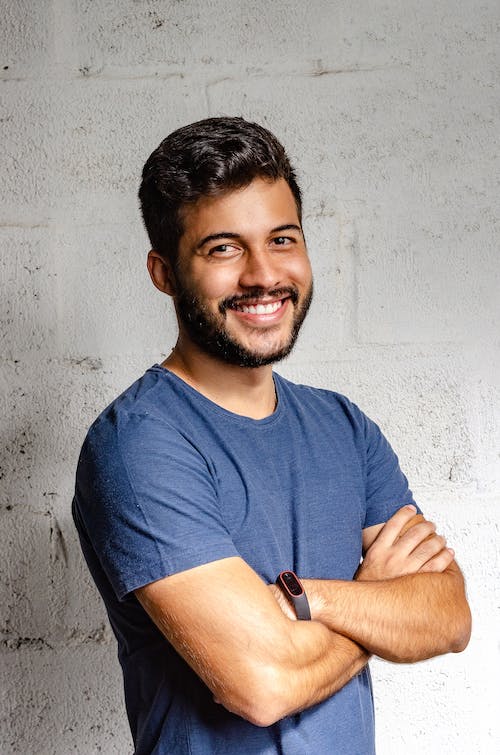 I must admit, it was disappointing to think that someone could advance to that level of authority and behave so unprofessionally. But still, I didn’t want to allow him to dissuade me from my commitment to myself. Ironically, a few years later, I wound up taking over his job responsibilities. I found out later that this was because a very inspirational leader who was newly promoted had been observing my work ethic and my character. It was validating to know that I did not have to stoop to an unprofessional level to be recognized and promoted. And neither do you.

I’ve always said that there is a thin line between being a nice guy and a sucker. I always wanted to have people think of me as a nice guy, but I never wanted them to think of me as being a sucker. Of course, the reality is, most people just don’t think of us at all! The point is, what do you think of yourself? Don’t let outside opinions influence you or distract you and being nice. As the saying goes, “it’s nice to be important but it is more important to be nice.”

Let me hear from you.

Being nice to people you dislike is not being two-faced. It’s called growing up.
- Anonymous

Let me hear from you!